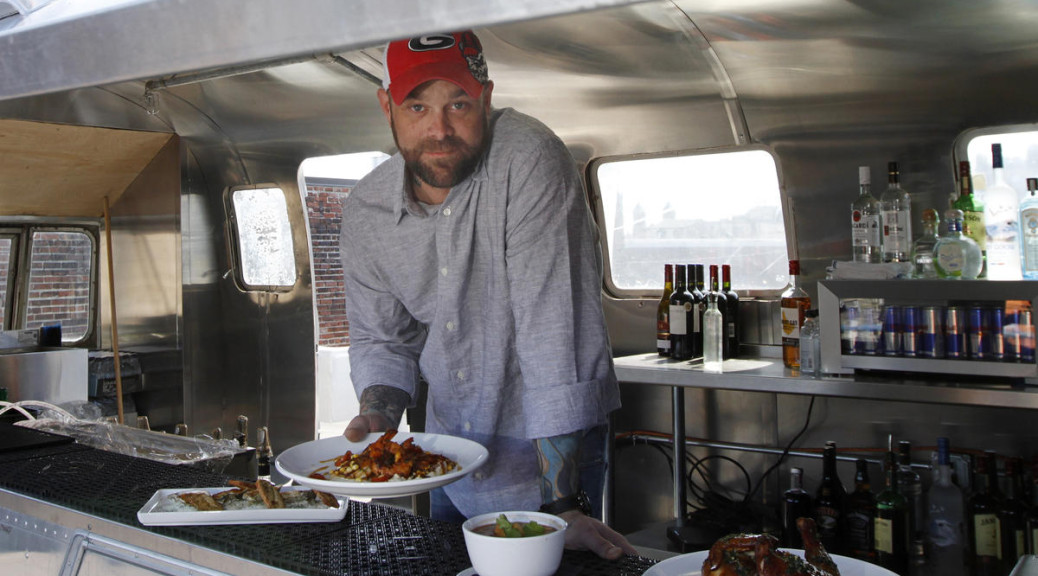 An outside perspective often helps a community appreciate its own culinary quirks.

Take the case of Hub pub grub favorite steak tips, which Bostonians grow up assuming are as ubiquitously American as hamburgers, hot wings and nachos.

The reality is that steak tips are an identifiably New England flavor — much like lobster, clam chowder and baked beans — a curious culinary idiom new Coppersmith executive chef Jason Heard noticed soon after arriving in Boston in 2004.