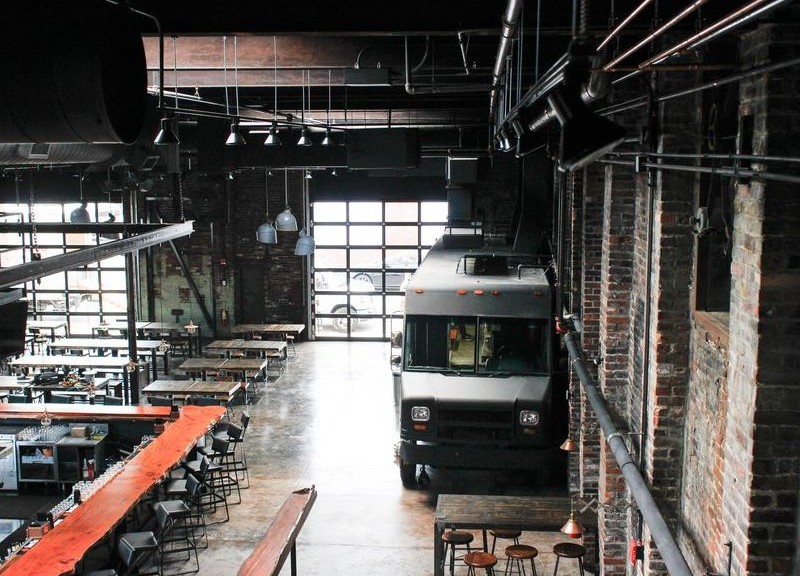 A bloody mary bar is coming…

In 2012, East Coast Grill executive chef Jason Heard, along with a couple of other employees, purchased the Cambridge restaurant from founder Chris Schlesinger. This January, the restaurant closed after a 30-year run. Now, Heard’s crossing the bridge to South Boston, taking over as executive chef at six-month-old Coppersmith. The Southie restaurant and bar also includes cafe space, a roof deck, and two indoor food trucks, and Heard is jumping into new spring and summer menus as well as specials and more for each of the different aspects of the large space. Keep an eye out for expanded cafe and catering options in addition to the April launch of a spring menu.

Heard is Southern by birth, but as the son of a US Army officer, he spent a lot of time traveling the world and getting exposed to a variety of cooking styles, techniques, and ingredients. His restaurant resume includes stints in Georgia and Key West before he came up to Boston and spent years at East Coast Grill, where the Southern and barbecue-inspired menu also included touches of the Caribbean and beyond.